This unity of balanced polarity, crystalline in form and cohesiveness. In sync within the field. Slowly all of the surrounding electrons move a bit faster and faster, barely perceptibly but for the light that is getting brighter and the new vibrations that give a sudden sense of direction. Differing currents divide us from the seat of stillness we had been locked into. Now the flow takes us forward. Things are warming up and I am suspended in vastness for the briefest moment before landing on the tongue of a new lifeform on this planet. Absorbed into the tissue, I become part of this being. It’s been a while since I have been this energized. Pumped through warm vessels, I work through to the skin and become refreshingly airborn. Recrystallizing, I move up and down in flows of vapour, I feel the light pour through us in prismatic glory as I coalesce into a unit of kinship and finally merge with the oceanic allwater. 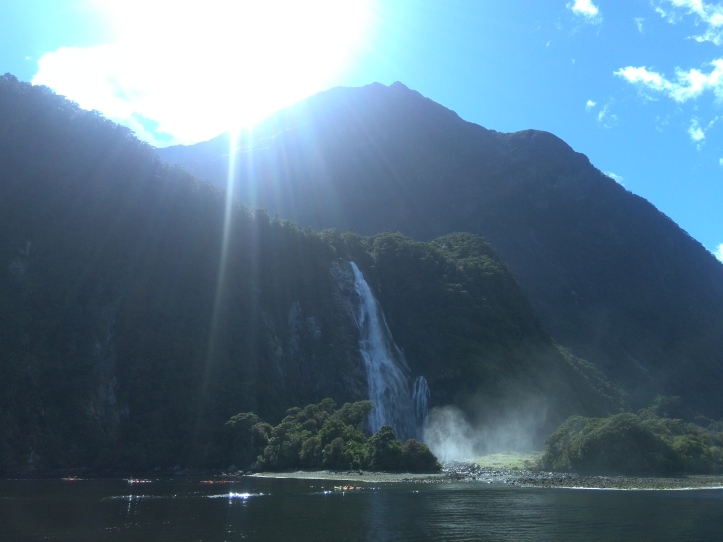 I found my center, in my chest and lit up in an explosion of peace. I couldn’t keep from smiling and I was ok with that. I had previously been skeptical of reports of experiences regarding something people call the heart chakra. I am glad to have found mine and the unified resonance with the other students in the room behind the Lotus Heart cafe, Sri Chinmoy center in CHCH, NZ.

24 hours later begins, and for the rest of the weekend continues, the Theosophy Conference in Dunedin. My perspective, remote, through the viewfinder of the videocamera. I swivel the handle following the passionately pacing speakers, excited to chase and connect the concepts and keep the subject centered. Excited that I and others will review the footage after I edit and post it on the Canterbury branch Youtube channel.

Sometimes we are crystalized in a glacier and suddenly we flow and change forms in the blink of an eye, relatively speaking. 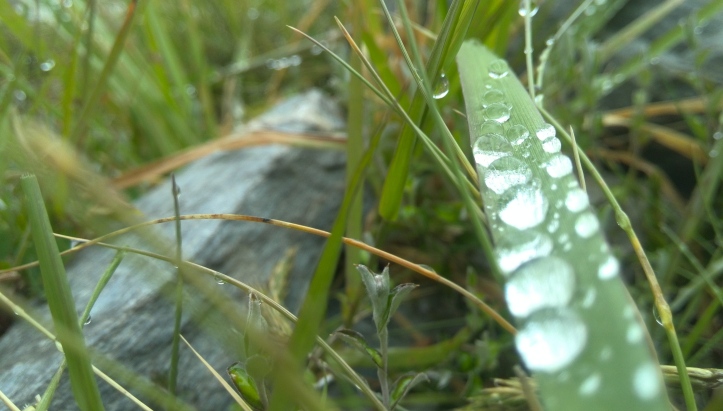